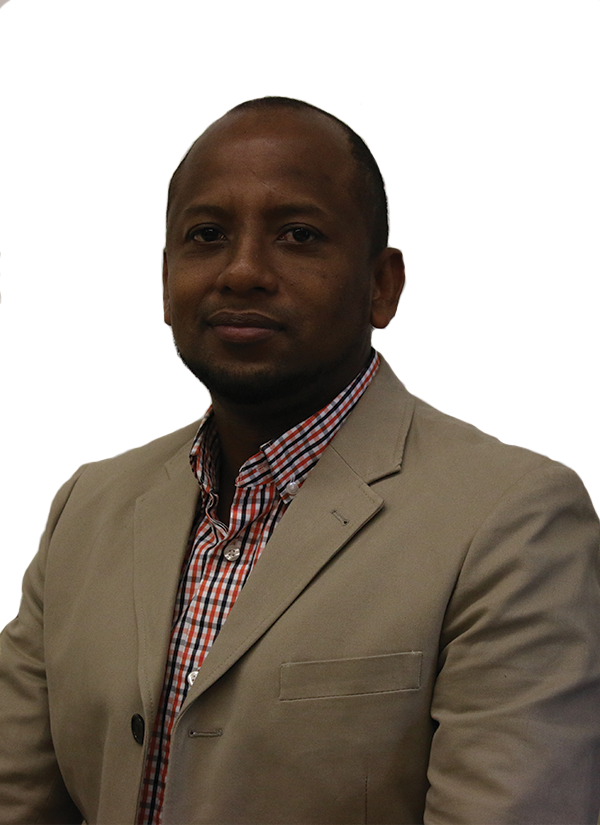 Carlos Valencia was born in Barranquilla, Colombia. He has been involved in ministry since he was a young boy. He has been involved in church planting, a missionary in several countries, and has served as a pastor. When he was 22 years old, the Lord called him to study in the U.S.  In 2005, he graduated from Baptist University of the Américas where he earned a Bachelors in Biblical and Theological Studies. In 2014, he graduated from Keiser University, earning a Masters of Science in Management. Currently he is working on his DMin at Midwestern Baptist Theological Seminary.  He has been the senior pastor at Iglesia Bautista Victoria en Cristo for over 8 years. He also serves as BUA’s volunteer extension site coordinator for Dallas-Fort Worth and is an adjunct business professor.  He is married to Anyra Cano and lives in Fort Worth.