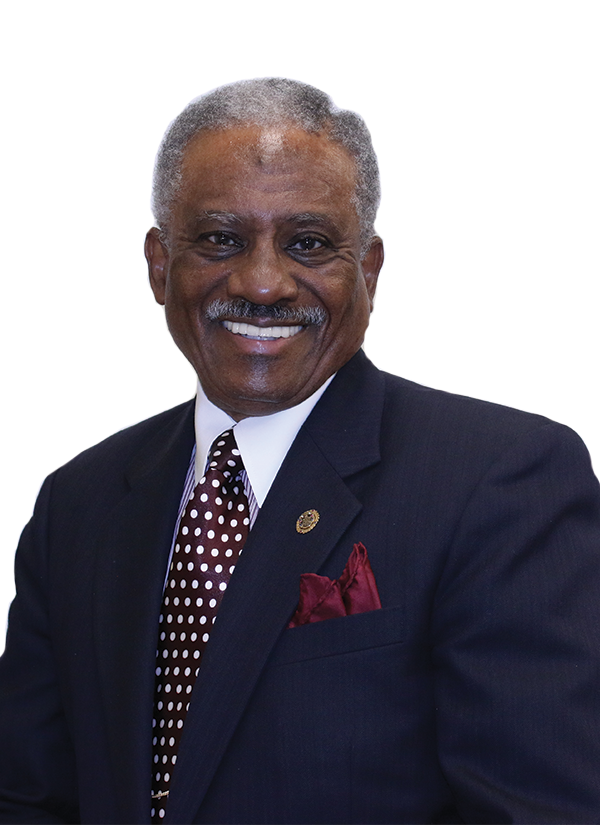 Howard Anderson is a native of New York City where he completed his formative education. He earned a Bachelor of Science degree in business administration and Master of Arts degree in communication from the University of Northern Colorado in Greeley; Master of Divinity degree from Southwestern Baptist Theological Seminary in Fort Worth, Texas; and the Doctor of Ministry degree from United Theological Seminary in Dayton, Ohio. He has also earned Associate degrees in management, social service aide, instructor in technology, and mortuary science. He received an honorary Doctor of Divinity degree from American International Theological Institute and Seminary in San Antonio, Texas.

Dr. Anderson is an ordained minister in the Baptist Church and serves under Pastor Kennith G. Rogers as the Assistant Pastor at Saint Paul Baptist Church in San Antonio, Texas. He is the CEO/Director of Diversified Spiritual Associates providing training and consultation in Christian education; church accounting/clergy tax law; leadership; spiritual direction; and spiritual counseling.  He is an adjunct professor at United Theological Seminary and mentors the “Minister as Spiritual Director” focus group in the Doctor of Ministry Program, and an adjunct instructor in Biblical and Theological Studies at Baptist University of the Américas.

Howard received a direct commission as a Captain in the Texas State Guard Chaplain Corps. He served in various command levels and received the Texas Outstanding Service Medal for his work with the misplaced citizens from New Orleans, Louisiana during Hurricane Katrina. He retired in the grade of Colonel culminating over 38 years of federal and state military service.