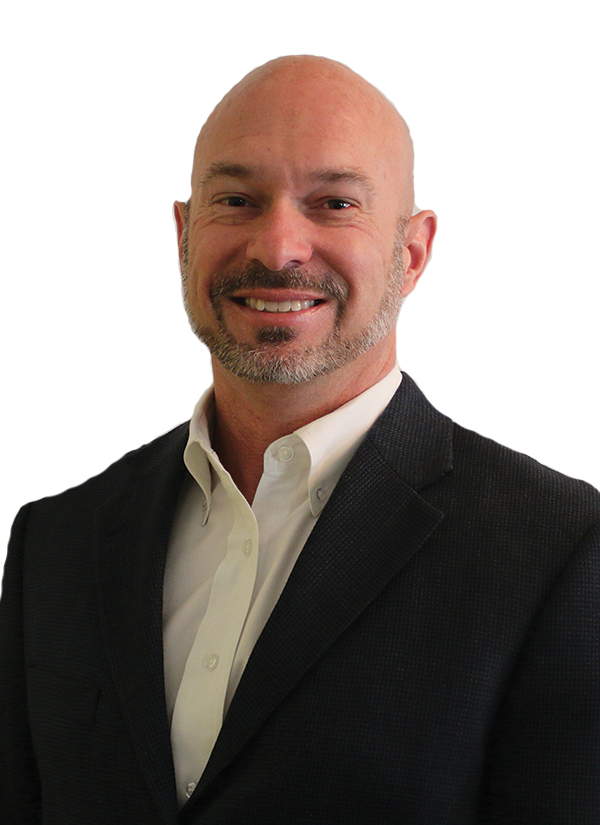 Dr. Mark S. Pfeiffer serves as Adjunct Instructor of Islamic Studies and Government. Dr. Pfeiffer completed his undergraduate education at The University of Texas at Austin, earning a Bachelor of Arts (with honors) in Middle Eastern Studies and Government. He then earned his Juris Doctor at The University of Texas School of Law. While there, he founded Lawyers’ Christian Fellowship, and was a member of the Harvard Journal of Law and Public Policy Studies. He completed a Master of Arts in Islamic Studies at Southwestern Baptist Theological Seminary.

Dr. Pfeiffer practiced law in the Dallas/Fort Worth area twelve years, specializing in land title and real estate litigation. After six years at the law firm of Law, Snakard and Gambill in Fort Worth, he served as vice president and senior counsel for Fidelity National Title Insurance Company in Dallas.

In the late 1990’s, Dr. Pfeiffer moved with his family to Dubai, United Arab Emirates, where he served as editor of The International American magazine. In connection with this work, he traveled to more than twenty countries throughout the Middle East, Europe, and Asia. He and his family lived briefly in Iran in addition to the UAE and Cyprus. As editor of The International American, Dr. Pfeiffer interviewed such dignitaries as US Presidential candidate and editor-in-chief of Forbes magazine Steve Forbes, the Iranian government liaison with Hezbollah in Lebanon, and the Consul General of the Iranian Consulate in Dubai. He volunteered as a Persian-English interpreter for the relief effort after the earthquake in Bam, Iran, and assisted organizations such as Islamic Relief, the Red Crescent Society of Iran, and the Thai Army Medical team. While in Bam, he was interviewed on national Iranian television.

Dr. Pfeiffer is a certified leadership coach with the Center for Relational Leadership in Austin, Texas, having managed its Middle East office in Ajman, UAE while living in the region. He conducted leadership training seminars in the UAE, Kenya, Cyprus, and Turkey, and has helped lead numerous such conferences in the United States.

Prior to accepting his current role, Dr. Pfeiffer was an adjunct instructor at The American University in Dubai and taught English at Kish University (Iran). He was a guest lecturer at Baylor University in Waco and St. Edward’s University in Austin. In May 2010, he was awarded the 2009-2010 Adjunct Professor of the Year award by Baptist University of the Américas.

Dr. Pfeiffer is married to Susan Ford-Pfeiffer and is a proud father of three children.